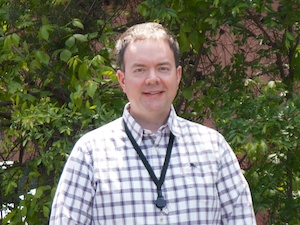 Rick Willis, Ph.D.
Technical Director
Rick Willis received a Ph.D. in immunology from University of Rochester and postdoctoral training in cellular immunology at National Jewish Health. Among other things, he produced MHC tetramers in baculovirus-infected insect cells for his work on CD8 T cell competition. As technical director he supervises the lab and works on new methods for MHC tetramer construction and purification since joining the group in 2009. 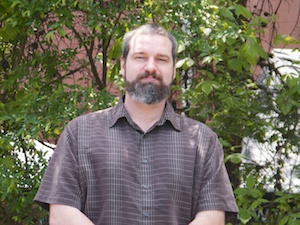 Dale Long
Facility Manager
Dale Long graduated with dual majors in Biology and Psychology from Virginia Polytechnic Institute and State University in 1998. He began work in December of 1998 with John Altman’s laboratory, and was part of the original crew at the inception of the Tetramer Core Facility in 1999 as a Class I production technician.  He is the primary developer and maintainer of the facility's production database.  He became the Facility Manager in December of 2010. 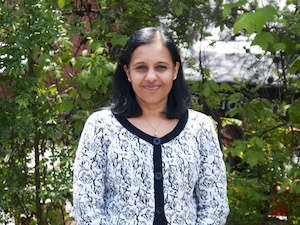 Vasanthi Govindu, Ph.D.
Affiliate Scientist
Vasanthi Govindu joined the NIH Tetramer Facility in 2004 with extensive experience in protein production, purification and characterization. She developed the streptavidin-small molecule fluorophore conjugates now used by the Facility for tetramer labeling. In addition to working as a Staff Scientist in the protein engineering group at Ambion, Inc, Vasanthi received postdoctoral training at Washington State University and the University of Texas at Austin. She received her Ph.D in Biochemistry from Indian Institute of Science, India. 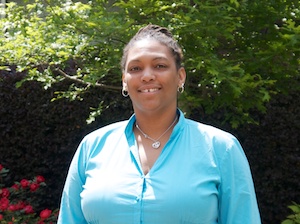 Donielle Bell
Research Technical Specialist
Donielle Bell graduated with a major in Biology from Emory University in 1998. She joined the staff of Dr. John Altman's laboratory in May 1998, and in 1999 began work at the Tetramer Core as part of the original team of technicians and researchers. Donielle primarily works with class I production of tetramers and shipment to clients, as well as subcloning client-provided alleles, expanding the number of class I alleles available from the facility. 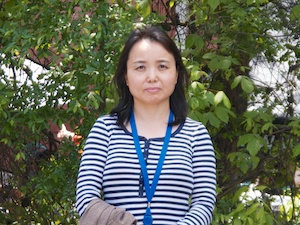 Lixia Han
Lead Research Specialist
Lixia Han joined the Tetramer Core Facility as her first job in the U.S. in the spring of 2004. She started with cloning and ordering lab supplies, and added over the years cell culturing, lab maintenance, and DNA preparation for class II production. 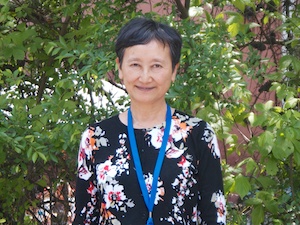 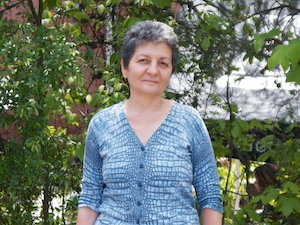 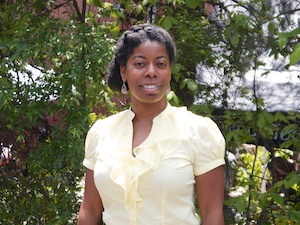